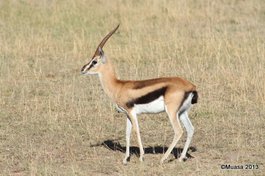 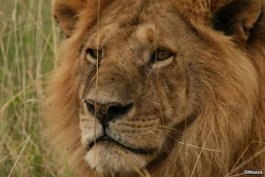 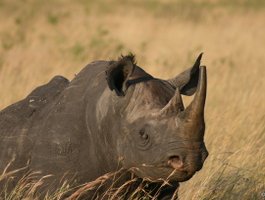 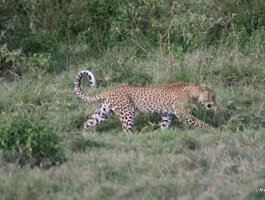 Flamingo Safari assist you in making your own personal day trip, especially tailored your needs and wishes.

Amboseli is a beautiful national park and famous for its stunning scenery with the 19,450 ft. Mt, Kilimanjaro dominating the view. The Park which is situated on the Kenya / Tanzania border is also known for its wildlife, especially the prolific elephant herds. The park covers an area of 3810 square km; the vegetation is varied but dominated by savannah. This allows viewing of the plain game ranging from Elephant, Lion, Leopards, Cheetahs, Giraffes, and not forgetting hyenas.

Tour starts at 6am from your Hotel in the city centre. The drive to Amboseli takes about 4-5 hours. On this day trip, we advise you to take packed lunch boxes with you, as you will arrive in Amboseli between 10 and 11am. On arrival in Amboseli you will have game drive before you get to picnic site for your lunch in the wilderness. After lunch proceeds on afternoon game drive in the park, perhaps this is good time to capture Mt. Kilimanjaro with a snow cup on top. The Amboseli National park covers 392 sq. km in size at the core of an 8,000 sq. km ecosystem that spreads across the Kenya Tanzania border.  The local people are mainly Maasai, but also people from other parts of the country have settled there attracted by the successful tourist-driven economy and intensive agriculture along the system of swamps that makes this low-rainfall area (average 350 mm) one of the best wildlife viewing experiences in the world. The park protects two of the five main swamps and includes a dried up Pleistocene lake and semi-arid vegetation. Amboseli National Park is the third most visited game area in Kenya after Maasai Mara National Reserve and Lake Nakuru National Park. Here you can see animals of big five family with an exception of Rhino. Amboseli is a very popular park with its beautiful mountain view giving you a very nice photo back ground when weather is clear and The Mountain is captured.

At 4pm you check out of the park and drive back to Nairobi arriving at around 7pm.